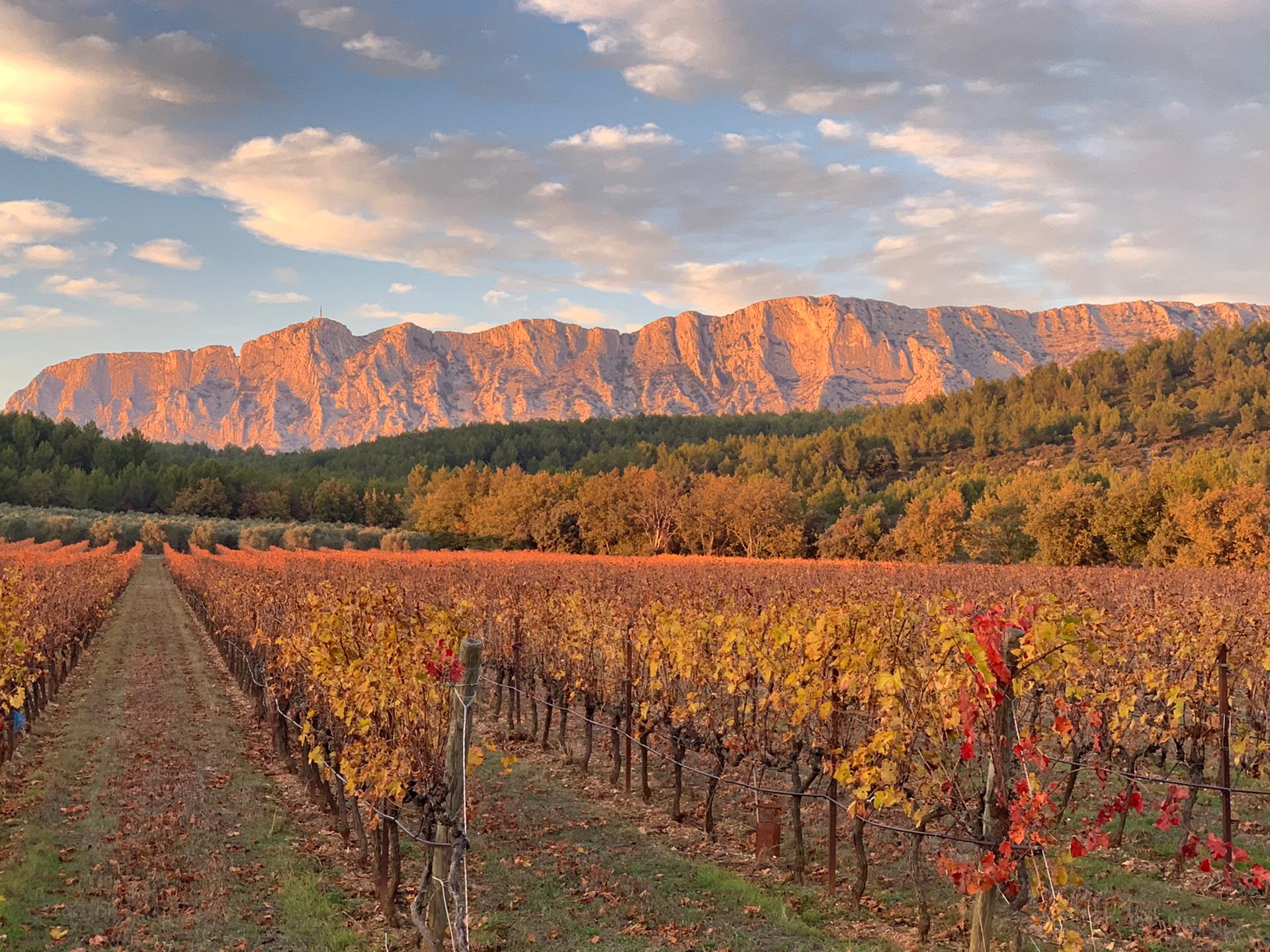 Vinification : For this cuvée, entirely harvested, vinified and aged by Les Masques, we have blended the oldest red vines of the Cengle plateau with the youngest red vines of our Technical Director’s farm, in the Arc valley, just below the plateau.

These are Cabernet-Sauvignon planted in 2001 just under the Mas des Masques, and Merlot planted in 1997 at the place called the Cabanon de Trouche.

In both cases, the vines are small grained, with small yields, but with very distinct maturities: the Merlot was among the first reds harvested on September 15, while the Cabernet closed the ball on October 14.

Not necessarily premeditated, this very “Medoc” blend imposed itself during our tastings, arousing emotion through the obvious complementarity of the grape varieties, a synergy of flavors that fulfilled our search for finesse beyond all expectations!

The grapes are destemmed and crushed, with a short cold maceration and daily pumping over. On average, the juices are left in vats for 5 weeks before malolactic fermentation, mostly directly in barrels.

Aging for 20% in vats and 80% under wood: average age of 6 years on these barrels, the majority having known more than 3 wines. French oak only. 11 months before blending, very light filtration and bottling at the same time.

Its finesse will go well with roasted poultry, its depth and volume will also suit red meats, as well as pressed cheeses, such as a Pyrenean tomme rubbed with Espelette pepper. Ideally, a duck in blood would be a perfect match!

Already ready to drink with tasty dishes, it will benefit from 2 to 5 years in the bottle to develop its complexity with the finest dishes, and will keep for a decade.