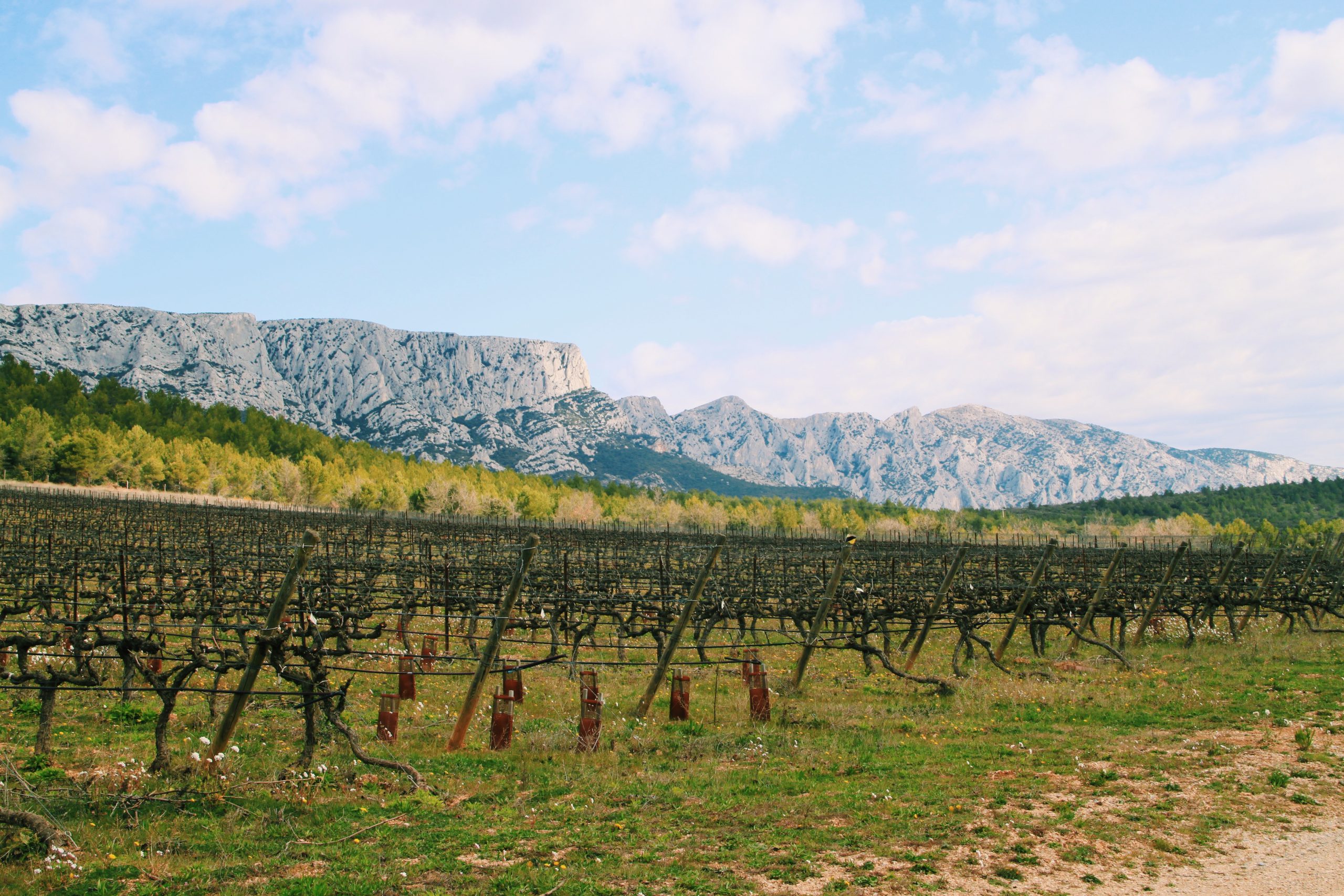 Vinification : Harvested at night, or early in the morning. The proximity of the plots to the cellars and the transport in small vibrating bins allow an optimal respect of the fruit.

The Domaine has two small presses, allowing a work adapted to each parcel. Carbon dioxide inerting starts at the juice flow, and will be maintained throughout the process. Thus, our whites do not generally have any sulfites added until the end of the fermentation.

For the Essentielle, we use a cold stabulation process which consists of reducing the temperature of the grape juice to around 0°C and suspending the lees daily for about ten days, in order to reveal the aromatic potential of the musts.

At ease as an aperitif, it goes wonderfully well with a seafood salad, grilled or steamed fish, Thai-style shrimps, a cheese platter, especially semi-dry goat's cheese.

To be enjoyed within 2 years.